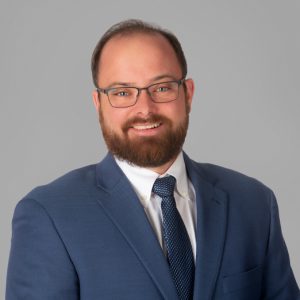 Chris Reinhard is an experienced corporate transactional attorney whose background concentrates in contracts lifecycle management, including negotiation, template and playbook drafting, vendor issue resolution, and breach of contract. Utilizing his experiences doing transactional work for some of the world’s largest financial, energy, and technology firms, he has gained insights in all types of contracts and corporate scenarios.

Before joining Cranfill Sumner LLP, Chris worked for several Fortune 100 companies doing transactional work for companies such as Cisco Systems, Inc., and Branch Banking and Trust Company working on deals worth hundreds of millions of dollars. He also founded ProTraks where he practiced law as a solo practitioner working on contracts, business law and corporate transactional work. Chris firmly believes that a contract is the cornerstone of all business relationships and tirelessly works to counsel his clients in preventative measures in order to proactively avoid issues arising in the future.

Chris holds his Master’s in Business Administration, is a licensed North Carolina mortgage loan originator and is an Eagle Scout. 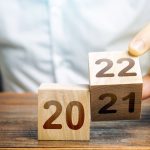 A new year brings a lot of great possibilities for businesses. Take the opportunity now to start your year off… Read More 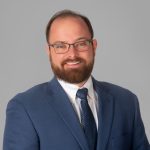 Cranfill Sumner LLP today announced that Chris Reinhard has joined the firm as Of Counsel and will be based in the firm’s Raleigh office. Following positions at Cisco Systems, Inc. and BB&T, Reinhard will focus primarily on Business Transactional and Corporate Law.… Read More