Devin graduated with honors from Campbell University School of Law and joined the Cranfill Sumner team in 2022 where he focuses on civil litigation matters.

Prior to joining Cranfill Sumner, Devin worked with the firm as a summer associate and a paralegal. While at Campbell, Devin participated in the Old Kivett Moot Court Competition, trial advocacy, and the Veterans’ Pro Bono Project. Devin also interned with Verizon, the United States Attorney’s Office for the Eastern District of North Carolina, and a small plaintiff’s firm.

Devin served in the U.S. Army from 2008 until 2022. While enlisted, he was a combat medic and earned the Soldier of the Year award twice. As a warrant officer, Devin served as an Apache helicopter pilot with a combat deployment to Afghanistan where he was awarded an Air Medal and an Army Achievement Medal.

In their spare time, Devin and his wife, Rachel, enjoy traveling, skiing, playing with their lab named Coors, and cheering on the Mountaineers! 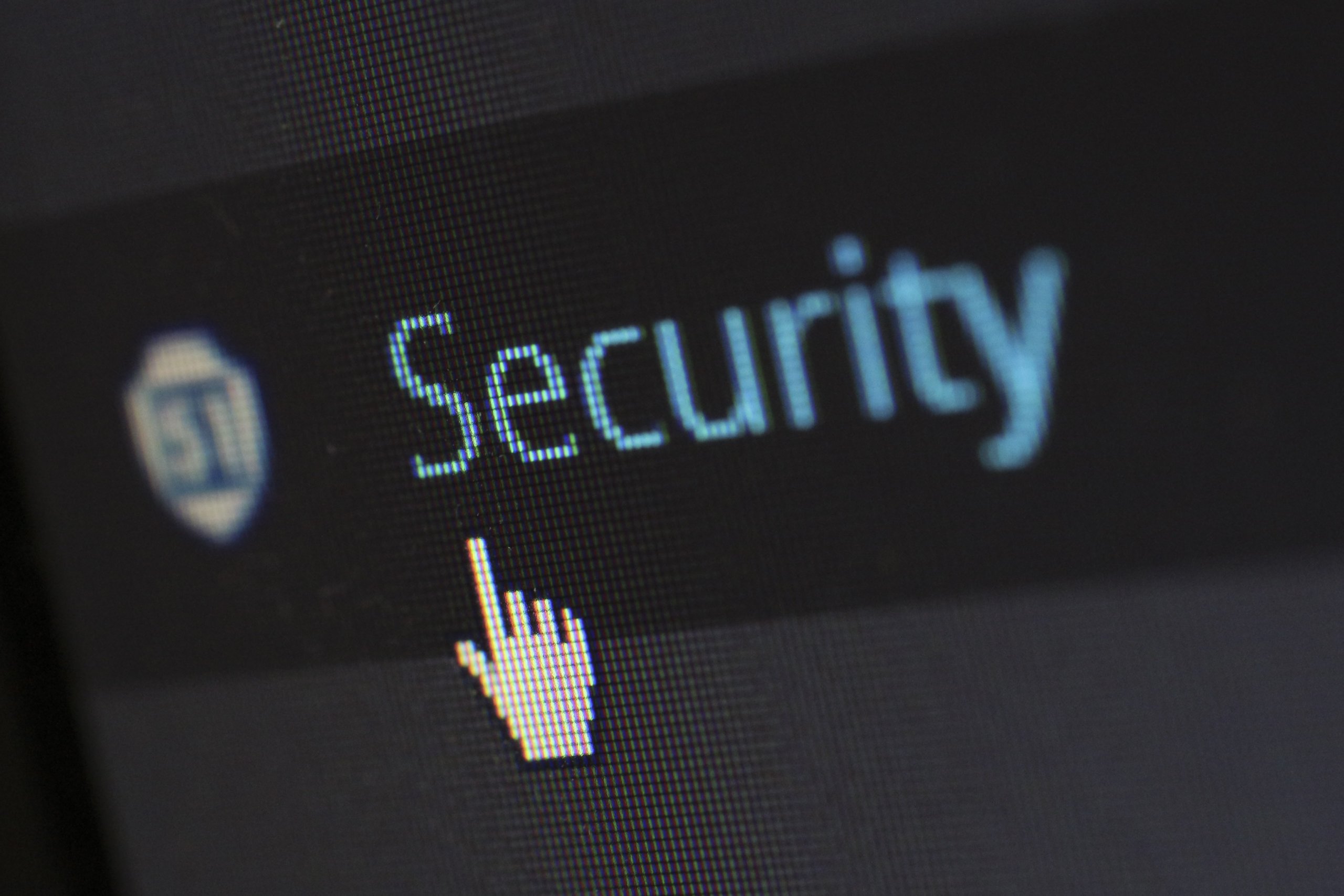 Cybersecurity is a modern tech-savvy buzzword that often makes non-IT peoples’ eyes glaze over. This mindset is very risky, and… Read More