COVID-19 Alert: All CSH Law office locations are currently open with reduced staff on-site & many working remotely. Our top priority is the health & safety of our clients and staff. We do not expect normal operations to be interrupted although there may be some minor delay in our response time.

Meredith Berard brings years of appellate experience to Cranfill, Sumner and Hartzog, LLP. Prior to joining the firm’s Appellate Section in 2003, Meredith spent four years as a law clerk to judges on the North Carolina Court of Appeals. Meredith has represented numerous clients in a wide variety of cases before the North Carolina Court of Appeals, North Carolina Supreme Court, United States Court of Appeals for the Fourth Circuit, and United States Supreme Court. In addition to her appellate practice, Meredith specializes in legal research and preparing trial briefs. When not running after her two boys she enjoys traveling, cooking, and music. 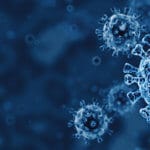 UPDATED APRIL 3, 2020 There have been several operation and deadline updates affecting North Carolina’s courts and the Industrial Commission. … Read More

The Families First Coronavirus Response Act is Signed Into Law On March 18, 2020, President Trump signed into law the… Read More 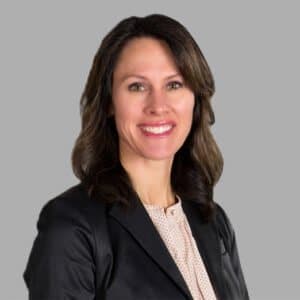