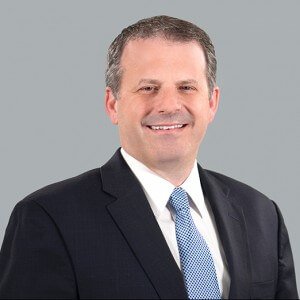 A professional who prides himself on helping other professionals, Ryan D. Bolick splits his time between employment law and professional malpractice defense. His passion for practicing law stems from his ability to help his clients at difficult times in their careers. If you ask him what his proudest accomplishment is to date, he will tell you his family. He enjoys running (even when nothing is chasing him) and playing golf (when he has time).… Read More

Ryan is passionate about helping clients resolve employment and professional liability matters. He enjoys building lasting relationships with his clients and employs a proactive approach that seeks to minimize risk before litigation arises. When litigation is unavoidable, Ryan is skilled in representing clients before state and federal administrative agencies, state courts, federal courts, appellate courts, and professional administrative or licensing boards.

Ryan has litigated numerous cases as lead counsel to favorable* jury verdicts and appellate decisions in North Carolina.  20 years of experience has sharpened Ryan’s litigation and counseling skills. His experience and results are described below.

Ryan’s employment practice includes representation of companies and human resource managers against claims of wrongful termination, retaliation, alleged violations of Title VII, ADA, ADEA, FLSA, FMLA, and REDA (other claims under EPLI policies). He has been successful* in obtaining favorable results for clients in administrative hearings before the EEOC, Employment Security Commission (now the Department of Commerce, Division of Employment Security), the Department of Labor, and Office of Administrative Hearings. In addition to representing clients in litigation, Ryan assists human resources professionals in companies, colleges, and municipalities with handling discipline, termination, and other various employment issues by focusing on proactive measures that organizations can put in place to resolve conflicts and potential claims before costly litigation arises.

Ryan has extensive experience in representing municipalities in employment matters and also in litigation related to ordinances and land use issues.  He is experienced in working with municipal officials, board members, and their local counsel in resolving or litigating issues if necessary.

Ryan has expanded his practice to include serving as a mediator in superior court cases.  Acting as a neutral mediator provides Ryan with additional experience in seeing other attorneys present their positions and evaluations of disputes making him more effective as an advocate and problem solver for his own clients. 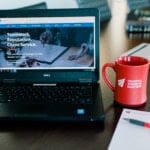 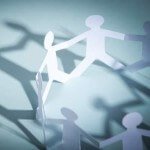 Ryan Bolick, a Partner at Cranfill Sumner LLP (Cranfill Sumner), was featured in the April edition of For the Defense. Ryan’s article, “Considerations for Pre-Suit Resolution of Professional Liability Claims,” examines creative ways to handle professional liability claims while avoiding lawsuits and protecting a client’s reputation.  Ryan presented this topic along with Roseanne DeBellis of Great American Insurance Company and Mark Scruggs of NC Lawyers Mutual, at the DRI Professional Liability Conference in NYC in December 2019. … Read More

Ryan Bolick served as a featured speaker in a CLE event sponsored by Lawyers’ Mutual. Ryan presented on a panel presentation entitled “This Case is Killing Me,” addressing the stresses of representing difficult clients and how to prevent those cases from evolving into a legal malpractice claim.… Read More 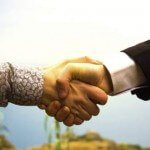 Ryan Bolick spoke at the recent “Human Resource Law: What You Need to Know Now” seminar which was presented by the National Business Institute on Nov. 13.… Read More 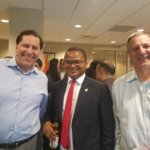 Cranfill Sumner LLP’s (Cranfill Sumner) Charlotte office hosted a delegation of 27 attorneys from the U.S. State Department’s International Visitor Leadership Program (IVLP) on March 19.  The IVLP is a short-term, international exchange program for professionals that provides nearly 5,000 professionals each year with the opportunity to learn from their colleagues in a specific field in the United States.… Read More 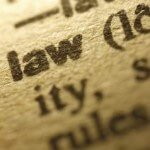 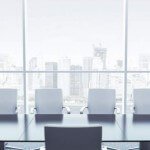 Ryan Bolick, Vice Chair of the Professional Liability Practice Group at Cranfill Sumner LLP, was recently appointed to serve on the board of directors of the Lake Norman Society for Human Resource Management (SHRM).… Read More 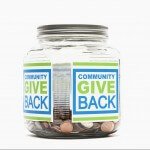 Cranfill Sumneryers prevail in appeal on case in which two subcontractors died while working on a water line project owned by a municipality. Summary judgment was granted in favor of the municipality in the Superior Court case.… Read More 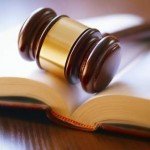 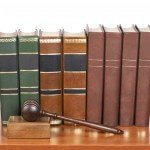 Ryan Bolick, Vice-Chair of the Professional Liability Practice Group at Cranfill Sumner LLP, was recently appointed to serve on the Grievance & Unauthorized Practice of Law Committee of the Mecklenburg County Bar.… Read More

Ryan Bolick obtained a dismissal of a Board complaint against client dentist before the North Carolina Board of Dental Examiners. Complainant alleged that client dentist failed to provide proper follow up care and instructions.… Read More

Ryan Bolick obtained a pretrial voluntary dismissal from Plaintiff Title Insurance Company for claims of legal malpractice against client attorney. Mr. Bolick discovered that the co-Defendant borrower had attempted to commit fraud by providing a loan number to her closing attorney that did not correspond to the property she was refinancing.… Read More

Ryan Bolick obtained summary judgment on behalf of a college in the Middle District of North Carolina dismissing Plaintiff’s Title VII claims of sexual harassment. Plaintiff alleged that certain actions of her supervisor, including winking and leaning over her desk created a hostile work environment.… Read More

Ryan Bolick obtained summary judgment on behalf of a County Board of Elections in the Eastern District of North Carolina as to all Plaintiff’s claims under Title VII for failure to promote based on alleged discrimination of race, gender and retaliation.… Read More

Ryan Bolick and Janelle Lyons obtained dismissal of all plaintiff’s claims for discrimination against a municipality and its Board of Elections in the U.S. District Court for the Eastern District of N.C.… Read More