Paul Gessner is Of Counsel at the Raleigh office of Cranfill Sumner representing individuals, businesses and governmental agencies in litigation.… Read More

Paul Gessner is Of Counsel at the Raleigh office of Cranfill Sumner representing individuals, businesses and governmental agencies in litigation. Paul brings nearly two decades of service and experience as a trial judge in North Carolina district and superior courts where he presided over a wide variety of civil and criminal matters including medical malpractice, product liability, construction disputes, and capital cases.

In addition to his time on the bench, Paul served as an assistant district attorney and in-house legal advisor at the Wake County Sheriff’s Office, where he provided advice and training to law enforcement and detention administrators and officers. Prior to law school, Paul served as a Raleigh Police Officer.

While serving as a superior court judge, Paul was a member of the education committee of the North Carolina Conference of Superior Court Judges and he is a former member of the Wake County Bar Association Board of Directors.

Paul is a graduate of Campbell University School of Law where he was a member of the ABA Criminal Justice trial team finishing second in the nation and he was honored with membership in the Order of Barristers.

Paul is an active member of St. Francis of Assisi Catholic Church and serves as an assistant scoutmaster. In his spare time Paul enjoys spending time with his three sons and outdoor activities. 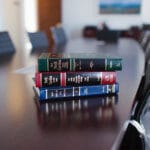 Paul Gessner, Of Counsel with Cranfill Sumner LLP (CSH Law), was recently certified as a professional lecturer issued by the N.C. Criminal Justice Training and Standards Commission. With this certification, Paul is able to teach law enforcement officers about legal topics.… Read More 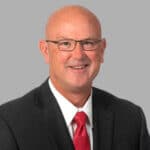 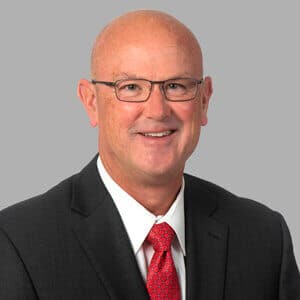